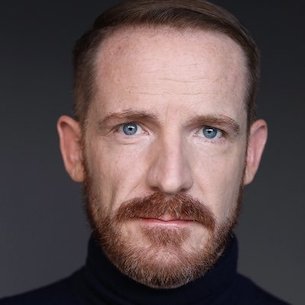 Marc Evan Jackson is the DCP President. In 2011 he founded The Detroit Creativity Project with several Los Angeles-based performers whose careers began in Detroit.

Marc is an actor, improviser, writer and comedian. He moved from the Second City Detroit to Los Angeles in 2001. He has taught improv at Second City Hollywood and in 2003 formed a long-form improv group of other Second City alumni called The 313, an homage to Detroit.

Marc has become best known for his work on NBC's The Good Place and Brooklyn Nine-Nine, and as Sparks Nevada in the live stage show The Thrilling Adventure Hour. His recent film credits include Jumanji, Kong: Skull Island, and 22 Jump Street. He is also a contributor to the after-school literacy program 826 LA.